COLUMBUS, OHIO (06/02/19) - In addition to receiving the Jack Nicklaus National Player of the Year Award, the five recipients competed in the Barbasol Shootout for an exemption into the PGA TOUR’s Barbasol Championship, held July 18-21, at the Champions at Keene Trace in Lexington, Ky. The Barbasol Shootout was held June 1 at The Ohio State University Golf Club’s Scarlet Course in Columbus, Ohio - the same club where Jack Nicklaus played collegiate golf for the Buckeyes. Callum Bruce of Midland College won this year’s Barbasol Shootout with a round of 72 and will compete in the PGA Tour Event next month!

Bruce claimed the Nicklaus Award for the second straight year and is only the second NJCAA repeat recipient ...    More on this story ... 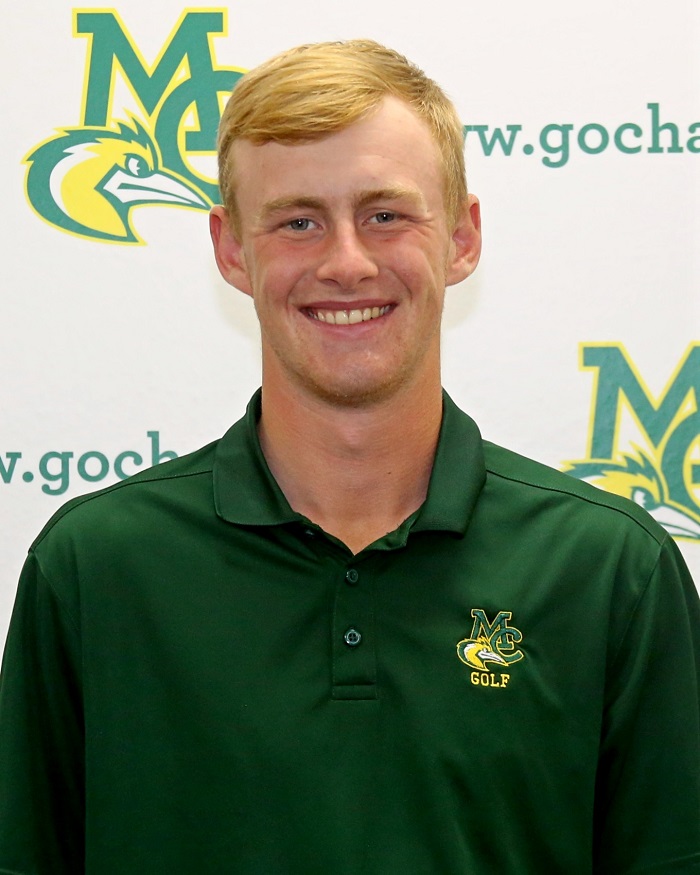